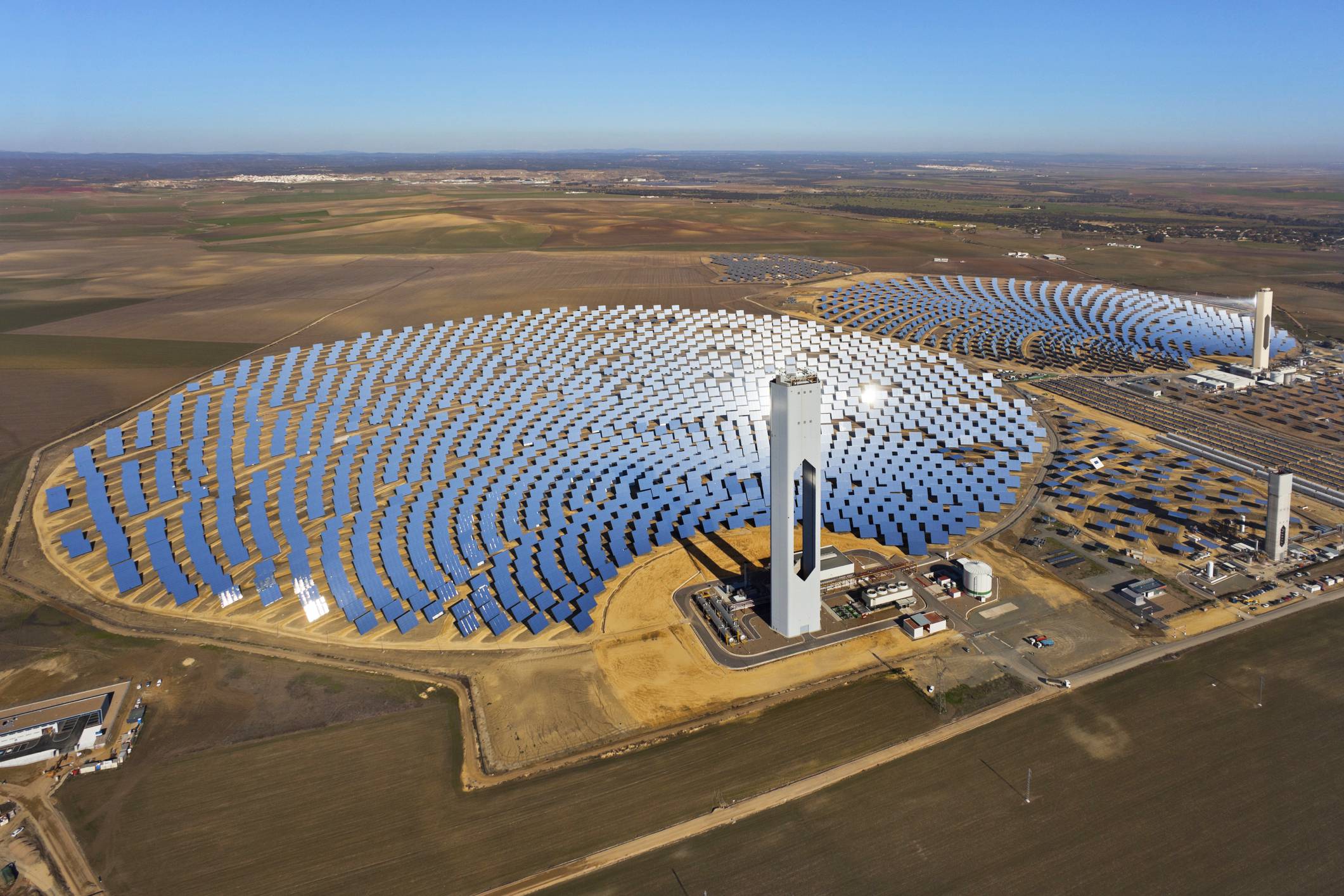 Can KSA meet >50% of its electricity demand through solar?

The Kingdom of Saudi Arabia (KSA) has laid out an ambitious plan to modernize the country and move its economy away from its dependence on oil. A key part of this plan is to begin meaningfully tapping one of the country’s most abundant natural resources: solar power. Already, the Kingdom has pledged to have 9.5 GW of installed capacity by 2023. The shift is described by officials at King Abdullah University of Science and Technology (KAUST) as not only a move toward sustainable energy, but also as a way for the Kingdom to become a world leader in solar technology, training a new generation of Saudi’s in the technology and eventually become an exporter of both solar panels and solar electricity. Furthermore, the recent MoU with Softbank to deploy 200 GW of solar PV in the Kingdom reinforces the drive and ambition to fully exploit the natural resources the country has been blessed with.

The investment in solar energy will be a great opportunity for the Kingdom to become a leader in the adoption of renewables in the Middle East and attain its emissions goals for the Paris Climate Accord.

The target is ambitious, yet not impossible. At Arthur D. Little, we believe the Kingdom can generate 50% of its electricity from Solar by 2030 without a major paradigm shift, or technological barrier. A strong government vision/ leadership combined with relevant policies to support schemes that bring benefits to PV owners can take the Kingdom beyond the stated goals.

At the heart of KSA’s Vision 2030 is the plan to move away from oil dependence. This is dependence not just on oil exporting as the key component of GDP, but also as a major factor in its electricity production. KSA currently produces 40 percent of its electricity from oil, compared to a world average of just 4.3 percent. To change this, Vision 2030 already outlines various steps and goals relating to reducing the amount of oil used for domestic electricity generation, and to increasing the role renewable energy plays in the energy sector. Some of the myriad goals set by the plan and related to this include, but are not limited to:

However, more is possible...

While this vision for KSA is uplifting, it is also achievable. Just a decade ago, experts would have laughed at the idea that any country could install and efficiently operate 9.5 GW of solar by 2023. Now, it is a foregone conclusion. The price of solar generation technologies has come down so dramatically that
its levelized cost of energy (LCOE) is now competitive with natural gas and far cheaper than unsubsidized petroleum, which currently accounts for 40 percent of electricity production in the Kingdom. Similarly, the price of energy storage continues to fall and is already becoming commercial in select island nations at utility scale. In fact, without any major technological paradigm shift, KSA could produce well over half of its electricity from renewable sources, with the majority coming from solar power. All that is needed is a clear map, strategic investment, and the political will to get it done.

Setting a target of 50 percent of electricity demand met with renewable power will give birth to several new, high-skilled industries, while also positioning KSA as a technological and environmental leader.

Several factors may act as enablers to achieve the 50 percent renewable objective:

The Future of Energy and Urban Mobility

Or
If you have linked your account to one of the following social networks, please click on the relevant icon to log in
Not a member yet?
Request invitation